It is really hard to say what you are willing to watch with your children. But for me, growing up sci-fi was what made me happy. There are a lot of works out there that are kid friendly, and there are a lot of them that are not. 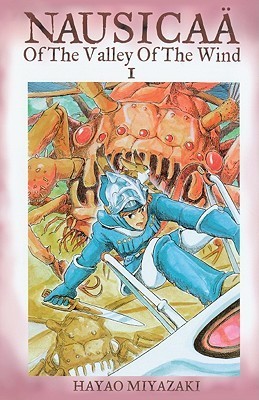 For example, nobody is going to get, too, upset when they watch:

While it was supposed to be in the same vein as the previously mentioned films, "The Last Starfighter" was lame, no matter when I watched it. And yet, it was beloved at the time.

Here are a couple more, supposedly kid friendly movies, that have a chance to frighten some children:

In the same vein "Titan A.E." can be a great entertaining sci-fi cartoon for both parents and children, but it has elements that do not make it suitable for small children.

"Flight of the Navigator" has the potential to be little bit scary, but the creativeness of the ship and the concept of the film has the potential to lessen those aspect. At leat they did for me. I think the power and the awe of it was one of those things that really set in me a love of sci-fi.

If you have just discovered your passion for sci-fi, or you are exploring it with your children. Welcome to Coolsville. Population: Us!